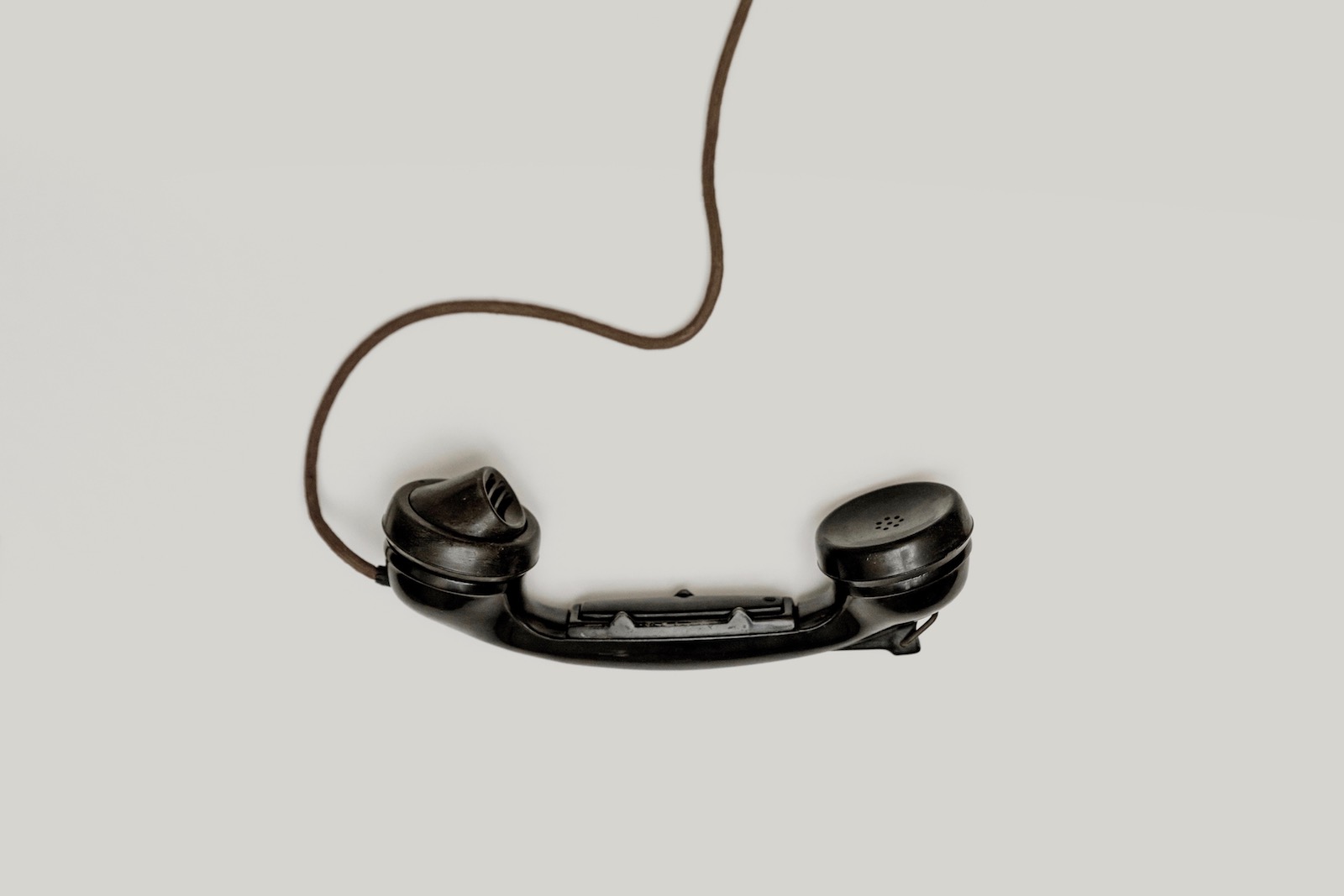 I think I need a lawyer. Not because I’ve done anything illegal recently (unless plotting to kill the man who keeps strimming his bushes at night counts. Who the hell strims in the dark? Surely as an activity that presents so many dangers that it makes the whole endeavour entirely unfeasible? Decapitating badgers is one peril that comes immediately to mind. Slicing hedgehogs in two, like they’ve unwittingly volunteered themselves as participants in a magic trick with the world’s worst magician, is another. Then there’s obviously the danger to your own limbs. Although…the perfect murder seems to be developing in front of my very eyes!)

Where was I? Lawyer. Yes, I’ve decided that I need a lawyer and I need him or her to follow me around 24/7. Not for legal advice, you understand: merely to get me quickly and efficiently out of conversations that I don’t want to have and/or prevent me from doing my usual “nervous rambling on for twenty minutes at the end of meetings to the point where everyone else on the call/in the room can’t wait to get away from me” trick.

I don’t know whether it’s because I spend a lot of time alone, but as soon as I’m thrown into an intense conversational situation – whether work or social – I go into meltdown towards the end. The part where I know that someone – everyone – is going to have to say goodbye in an elegant and gracious manner.

I just can’t do it! Either I feel bad, as though I’m snubbing the other person by wanting to go, and so compensate by being overly nice for five minutes too long, or I begin to panic that I’ll be trapped for hours and hours and so say something stupid.

Which is why I need one of those shit-hot lawyers – preferably an American one – to extricate me. Whether it’s a meeting in person (you know, in the future) or an informal phone call, I want them there, smelling of Tom Ford Private Blend and writing stuff in their Smythson notebook with a golden pen.

And if all of this is confusing and you haven’t got the faintest clue what I’m on about then you need to watch more American crime series on the telly. Because if there’s one thing that you can rely on in an American crime series (and many of the British ones too) it’s that the lawyer will always know when to cut a meeting short. There’s no situation too tricksy for a Netflix/Amazon Prime attorney – if they want their client out of the room then they just utter three words:

We’re done here is lawyer speak for “I know my client’s rights and we don’t have to say any more so there, we’re off matey!” but in television, it’s also code for “the writers have trickled out all of the tantalising evidence they want the viewer to see but are now too lazy to think of a good way to get to the next scene whilst retaining that nail-biting sense of mystery and suspense”.

Ugh, so sauve. So assured. The cops never argue with it – the lawyer is usually scraping back their metal-framed chair as they say the magic sentence, standing up beneath the unflattering interview strip-light and gesturing to their client to follow them. It’s so brilliant! Just a few words and it stops everything. It’s like when you’re little and you wouldn’t go to sleep so your Mum would call your Dad and you’d hear him coming up the stairs and he’d say “that’s enough now, get to sleep” and that would be that. Eyes closed, no arguing, asleep in sixty seconds.

Bad analogy, possibly, but you know what I mean. There’s a sense of authority and “don’t mess with me f*ckhead” when the lawyer on the telly says “we’re done here”. Sometimes they get called out – we get double-bluffed and the detective has more damning evidence on the criminal/murderer/trickster than they initially let on – but not often.

Anyway, I digress. I want one of these lawyers to follow me about, to sit and listen to what I have to say (God, how boring!) and then, when they can see that it’s time that I shut the actual fcuk up they could just put a steady hand on my shoulder, look directly at the person I’m babbling to and say, confidently,

To be fair, one hundred percent of the time at the moment that person would be my husband, so I’ll allow them to be a bit softer – maybe “I think we’re done here?” with a question mark – but if I’m honest, in lockdown the lawyer is needed more than ever. The number of conversations about bins, painting, hedges and grocery orders that should have been pretty straightforward but that have turned into full-scale wars could have all been avoided if we’d both had a sharp-suited LA attorney next to us.

“Oh that’s right, you always do the bloody bins don’t you and let’s not forget it! Well let me tell you sonny-Jim, doing the bins isn’t all that, because back in 2005 I did the bins for a week so I could -“

Could have saved me a dozen arguments, nearly all my fault. Although, thinking about it, maybe I’d have won them more often if I’d had a shit-hot Bosch-style lawyer in a ten thousand dollar Chanel suit! And imagine all of the awkward questions that could have been avoided – all of those ones that tell you you’ve lost before you’ve even begun:

“Erm, did you actually remember to order the dog food when I said because he has none left and it takes a week to be delivered.”

Ha. Wouldn’t it be great? I’d definitely my lawyer to sit in on all of my Zoom meetings, which seem to turn me even more random and rambling than usual, if that’s possible. I just can’t shut up! But sometimes it’s other people who can’t shut up, and in that case my attorney (I’m going to call her Barb Wire) would just raise an eyebrow and inch ever so slightly closer to the laptop camera:

Bam! Goodbye. I’d never be the last one in the Zoom Room! I can never work out how to exit the bloody thing without looking like someone who has accidentally pressed the “change PIN” button on the cash machine. Fumble no more, my friends, Barb Wire Esq. is here to cut this meeting off at the knees! At the first inkling of anyone beginning to ask what everyone’s up to at the weekend,

The entire group has started to talk about Love Island or I’m A Celebrity?

Oh! Here’s the best one. Barb can’t stand it when a pointless meeting is called – usually to “talk over” a presentation that has already been sent by email. She hates those meetings with lots of people on speakerphone, when one assigned representative reads out the presentation word. for. word. The presentation you’ve already read thoroughly the night before and now also see before you with your own eyes. This one calls for an early exit, if Barb is involved.

“Okay everyone, thanks for joining! I hope you all got the email with the PDF of the presentation attached – if you haven’t seen it then it’s on the email titled PRESENTATION ATTACHED. What we’re going to do over the course of this call is a) talk about what we’re going to talk about on the call and b) talk through the presentation word for painful word until your eyes and ears are bleeding and c) any questions? Yes, Barb, fire away!”

Photo by Alexander Andrews on Unsplash