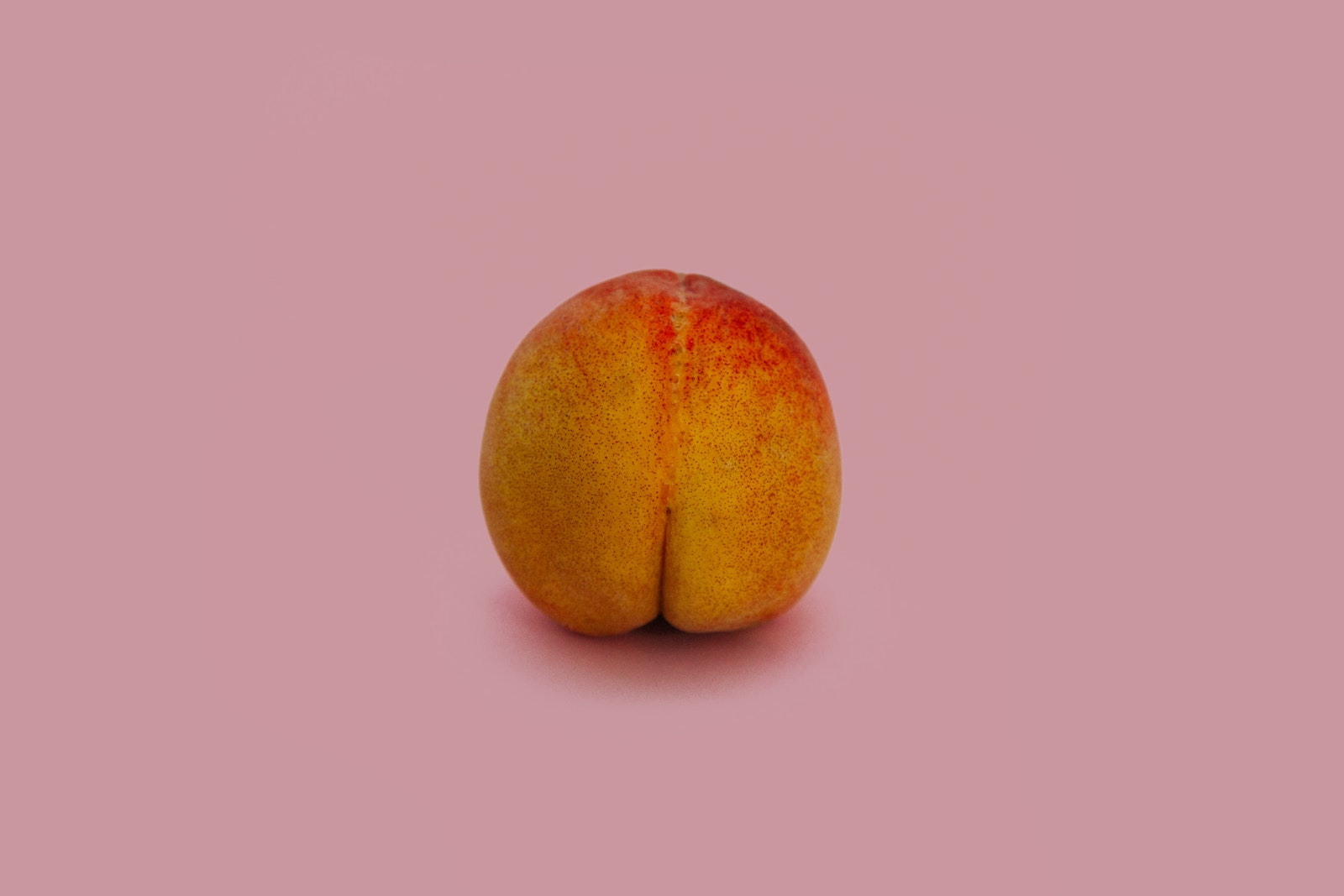 I’ve (perhaps unwisely) started testing out online exercise videos. There’s a whole other post to be written on the various hazards to be avoided when partaking in Youtube workout classes, but I have a pressing question about the fundamental essence of my being and that is this: do I, Ruth Crilly, have the emotional maturity of a fourteen year old boy?

Here are some choice cuts from the Youtube videos I’ve been testing out this week:

“OK, I’m really feeling that in my booty right now, guys. Wow, that is deep, I can feel it deep inside my butt.” (Glutes exercise.)

“Oooh, that is good in my butt right now!” (Plank with mountain-climbing legs. Don’t ask. It’s no wonder the majority of people give up exercise after January.)

I’d like to add that all of these things are said quite breathlessly, by women wearing lycra so tight you can see every gynaecological peak and trough. Nothing remotely wrong with that in itself, obviously, but it’s more than a little off-putting having a visual as well as the soundtrack. Puts me right off my stride! It’s almost impossible to balance on one leg and outstretch your arms “like an aeroplane” when you’re shaking with barely-contained mirth.

I find the word “pump” amusing in almost all circumstances, to be truthful, irrespective of accent. Depending on where you’re from you’ll know that “pump” is an alternative word for trump, parp or – as I insist on it being called in this house – bottom burp.

Unfortunate, really, when “pump” is such a commonly used word for…loads of things. Petrol pump, air pump, pump up the volume. I can deal with all of those versions, it’s just when someone’s talking about the action of pumping. Oh, the number of adverts I’ve filmed with beauty brands where I’ve had to say something like

“do two or three pumps into the palm of your hand!”

“spray two pumps onto your face and breathe deeply to inhale the scent!”

Kills me every time.

Anyway, back to the “feel it deep inside your booty” gang: surely they know what they’re saying? Do they come out with things like this deliberately, in a wild stab at humour, to get you through the workout? Or do they just assume that 99% of viewers aren’t as immature as me?

Answers on a postcard please. And happy Easter. I did mean to do some sort of intelligent, heartfelt post about new starts and beautiful life and #thankfulness but this issue seemed more important.