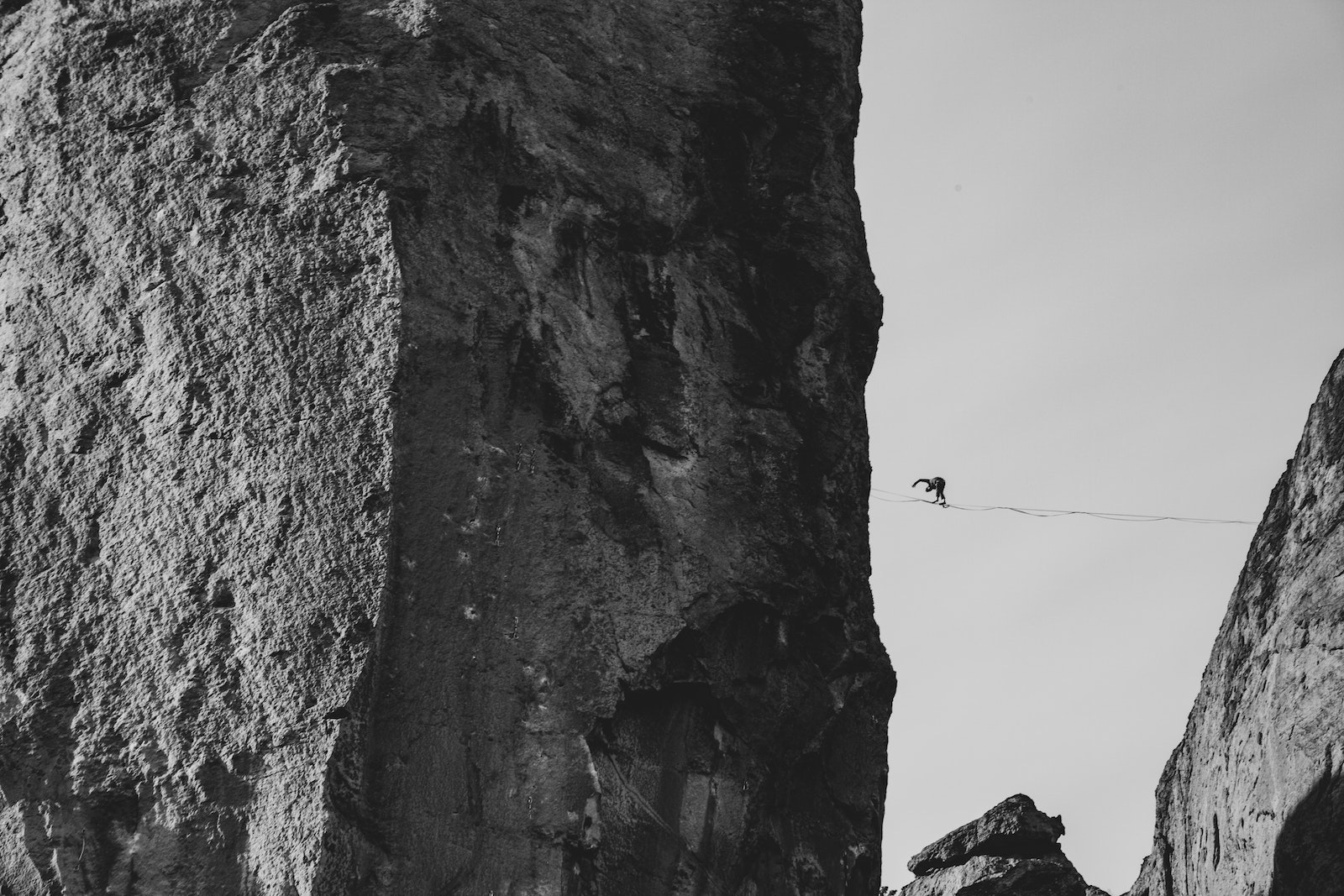 Crikey. If there’s anyone else out there who’s been trying and failing to do the whole work-life-balance thing over the summer holidays, can they please make themselves known? That’s right, hold your hands up high: I need to do a full and accurate head count here. The more people the merrier. Anything to make me feel less bad about myself – less like a neurotic malfunctioning android. And more….well. More like a  human.

Yes, I’ve reached Basil Fawlty levels of stress and irritation and I’m not afraid to admit it – I feel as though I’m hanging on to my sanity by my fingernails and that normal life, if anything could be called normal these days, will be forever beyond my grasp. The many, many months of the “new routine” (ie trying to keep work going whilst also becoming a very shit version of a primary school and pre-school) have taken their toll.

I adore my kids. Obviously. They’re funny, they’re cute, they’re close enough in age that they play together for hours, they get excited about tiny things like going to a cafe or getting one of those extortionate magazines from the supermarket, the ones with useless plastic tat sellotaped to the front and a pull-out page of crap stickers. They give the best cuddles, the slimiest kisses that you have to surreptitiously wipe away when they’ve finished, they put their shoes on the wrong feet and they have tiny high voices that make them sound like they’ve been playing with helium balloons.

I love them unconditionally, which isn’t anything remarkable for a parent, but I feel it has to be said nevertheless, because it’s always a touchy subject when you talk about having to work or simply needing time to yourself. Never mind the fact that bills need to be paid, or that you need a little respite just to be. In this case both, although it’s definitely the work element for me that tends to send my stress levels soaring.

The worrying thing about how difficult it is to work through the summer holidays is this: the summer holidays happen every year! Six weeks! At least with lockdown you could console yourself that they were unprecedented times, everyone was in the same boat: there’s nothing unprecedented about the six week holidays. Suddenly you’re plunged from a relatively acceptable work-life situation (six-ish hours a day, five days a week in which to work or catch up on sleep or go to the toilet unaccompanied) into what can only be described as a childcare abyss. It’s like falling off the edge of a life cliff that you simply weren’t prepared for!

One week you’re calmly typing away on your laptop, getting on with your work from about ten until two, maybe with a cup of tea or even a lunchtime sandwich, radio playing downstairs and perhaps a little twenty minute power nap at your desk to look forward to; the next you can’t even find your laptop because the Barbies are using it as their drive-thru cinema.

Trying to work from home is the absolute singular worst thing you can do with children around. They sense it when you try to work. They sniff it out. You can be at your computer watching stupid kitten videos and they won’t disturb you for a full forty minutes, but open a desperately important Microsoft Excel spreadsheet (still can’t read or edit them and I’ve been trying since 1994) and they will be mountain-climbing your back within twenty-five seconds.

“What does this button do?”

“Why doesn’t the screen work when I press it?”

If you’re working from home then good luck trying to switch into professional-person work-mode when a small person is having a poo in the bathroom next door to your office. If you’re trying to conduct a Zoom meeting then pat yourself on the back if you manage to get through it without having to mute yourself to shout at one or more kids to stop them from eating plaster of Paris or snipping at the leaves of the houseplants with the fabric scissors. (“It’s a haircut.”)

The only way I can work from home is to shut off all noise and distraction, which means either wearing earplugs and locking the door in the daytime (and obviously having someone to supervise the kids!) or shifting the working day into the evening and forgoing any sort of relaxation or Netflix binge.

But none of this is particularly a bad thing – at least not for me. I have to say (ooh, big reveal) that the last few months have taught me to do something I’ve never managed to do successfully before, and that is to completely detach myself from work for longish periods of time. Consecutive days. A whole week, even. It’s a revelation. You immerse yourself fully into domestic life and suddenly everything slows down – you still fill the day with chores and looking after other people, but you’re just a bit more present when you do it. Rather than frantically going from task to task and seeing the day as some sort of giant, tickable to-do list, you just sort of deal with things as they are presented to you. When I try to do too much at once, every element of the day becomes a challenge – breakfast, getting dressed, answering the doorbell, but when I allow myself to just chill out (which doesn’t come naturally, I’ll admit) everything is suddenly a little bit easier. And a bit more fun.

So to cut a long story short, I’ve been really trying hard to be less rigid about what I need to get done on the work front. Or actually, that’s not accurate: I’ve been trying hard to be less rigid about when I get things done. This, I think, is going to have to be my mantra each and every school holiday from now on; go easy, set the bar reasonably low and be flexible with timings.

And with that pearl of wisdom to myself, I’m going to bed. It’s a quarter to eleven and I’ve already had my sleepy tea, which I have to say doesn’t do my writing any favours. It makes me quite soporific and my brain goes spongey and refuses to think of anything witty to say. I also know that the kids will be up at 6am – although they have started to do this amazing thing where they sneak off and play together for an hour before they wake us up. How incredible is that? The only thing is that they quite like to do a jumping game for the aforementioned hour and the room is directly above us, so the light in the ceiling shakes and all the glass bits jangle and it sounds like the entire roof is going to fall down on our heads.

Nothing like being woken up by what you initially think might be a serious earthquake. Keeps you on your toes. Who needs relaxation anyway?

Photo by Sean Benesh on Unsplash

The post Life Update: Hanging On appeared first on A Model Recommends.