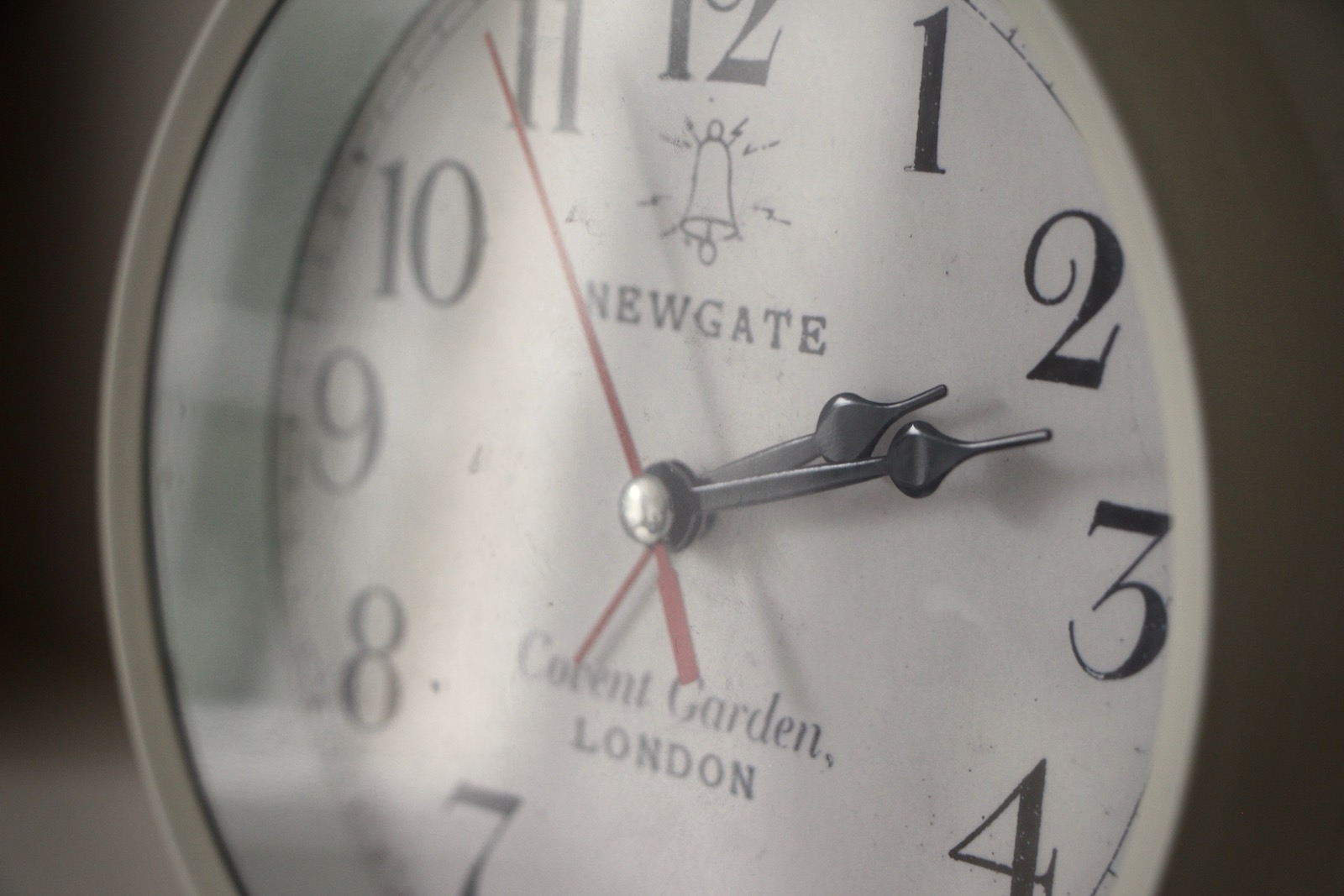 Why is it that when I have an early wakeup call, I simply cannot get to sleep? And by the way, I’m talking early-early here, when the owls are still hooting and the foxes are still tearing open the bin bags and rooting for chicken bones. Witching hour early, 3.30am early, not your pedestrian kind of early. Not 6am early. Pah! I spit on 6am.

Before Christmas I had a hideously early wakeup time – 4am – and the night before I could not get to sleep no matter how hard I tried. It didn’t help that I started packing at 11pm and couldn’t decide what to wear to travel to Paris. (Luxury problems, I know.) It was a toss-up between two terrible options; the skinny jeans that garrotte my Pleasure Garden in half with their seam, or the dress that makes my underarms overheat. And the choice of travel attire of course affected all of my other packing, because one option needed a longer coat and the other required a shorter type of coat and the whole debacle sent me into a late-night, overtired tailspin of organisational hell.

Even when I finally got into bed and closed my eyes (the kids woke up twice between 11pm and 1am) I tossed and turned for hours, unable to get comfortable or stop my brain from whirring.

And then after all of the whirring and tossing, I was too hot. Far too hot. This phase lasted for an eternity, roasting my feet and legs even though my shoulders and chest were cold. Which was a worry in itself, as I had a chest infection and we all know you have to keep your chest and back warm! God, you might get pneumonia and die! I’d already tackled death and the depressing certainty of it in the first couple of anxious hours.

It’s that first era of sleeplessness that always kicks everything off, isn’t it? The anxiety era. It starts with the worry of missing the alarm going off, then it moves to the worry of travel in general – things that can go wrong on car journeys, on trains, definitely on planes. After twenty minutes you’ve played out at least eight horrific scenarios involving masked men, suspicious packages, air hostesses with exploding tea trolleys, pilots with a death wish. Then, once you’ve exhausted all possibilities and turned your pillow over to the cool side again, you move onto life in general and all of the things that can go wrong, compiling an almost exhaustive mental list and committing it to memory so that you can refer to it again and again in times when you really need to be getting to bloody sleep.

Anyway, I finally got to sleep at three, but it could have been later because three was the last number I saw on my phone and we all know how time flies when a wake-up call is looming! And then, my friends, guess who sauntered up to the front door HALF AN HOUR EARLY?

The taxi driver. He knocked on the door at four, waking up the dog and then the toddler and then the small child who had until then been peacefully, blissfully slumbering, no worries or hijack scenarios keeping them from their beauty sleep.

I imaginary-throttled the taxi driver. Had I been living in the Georgian times and not merely living in a house from that period, I would have thrown open the bedroom sash, upturned my chamberpot and doused the man with piss. Alas I live in 2020 and we have a toilet. Also, if anyone can “throw open” a Georgian sash window I’ll give them a medal, because it takes about eleven minutes of jostling and joggling just to get them open enough to poke a hand out, even if you’ve had the frames reconditioned and all of the sashes re-weighted. Just saying.

So the kids woke up when the taxi driver knocked and – bizarrely – one child puked and the other did a poo. They were like an effluent-emitting version of a cuckoo clock, pyjama’d kids instead of cuckoos. Cuck-koo-BLEUGH! Cuck-koo-pppppllllllllllop. (That’s the universally acknowledged sound of a poo happening.)

Why could the taxi driver have not just been on time? Why half an hour early? Why knock on the door? It’s not as though we’re short of places to stop and pull over, near us. Yes, it’s dark, yes it can be slightly sinister and the trees look like witches fingers and you might get a bat flying into your windscreen, but for the love of God it’s four o’ clock in the morning! Being early is worse than late, in some scenarios – any decent person knows that. It’s as bad as turning up half an hour early for a dinner at someone’s house – you just don’t do it. They might be shaving their legs, or they could be peeling potatoes; if it’s a couple then they’ll likely be stressed and shout-whispering hateful things at each other, things about divorce and who makes all of the social arrangements and whether chicken past the sell-by date should be thrown away if it smells faintly of cheese.

If you book a taxi for 4.30AM, who in their right mind turns up early? It’s not like 4pm, when the passanger-to-be will most likely be doing that pacing, hand-wringing thing whilst waiting for their chariot to arrive. Daytime passengers are always ready for their car approximately twenty minutes before it’s due: morning passengers are not. Nobody sane chops a full thirty minutes from an already truncated sleep just so that they’ll be ready for a taxi – if you have all of your faculties then you’ll time it to a tee. Wake up, brush teeth, slide into pre-laid-out clothes, quietly creep downstairs and let yourself out of the front door – taxi idling outside, but preferably engine should be off so that you don’t disturb half the world.

You’d think that these would be basic and obvious default settings in life. Mind you, you’d also think that knowing how to pack a suitcase would be, yet I fail each and every time I do it. On this particular trip I managed to pack four different moisturisers yet only one matching pair of shoes – the other pair were both made of the same beige leather but the left foot had a 6cm heel and the right foot was a whacking great 10cm! Oh how I hobbled.

Anyway, those anxiety-fuelled sleepless nights are a total bore, aren’t they? And there’s nothing worse than finally dropping into a deep slumber and then hearing the alarm go off. I should have had one of my Epsom Salt baths (I tip five large mugfuls into a warm tub) but I was too busy hunting my wardrobe for the jeans that would leave me permanently disfigured in the nether regions.

Why don’t they make jeans with a gusset?

Sunday Tittle Tattle: Early Bird was first posted on January 19, 2020 at 7:05 am.
©2018 “A Model Recommends“. Use of this feed is for personal non-commercial use only. If you are not reading this article in your feed reader, then the site is guilty of copyright infringement. Please contact me at contact@amodelrecommends.com