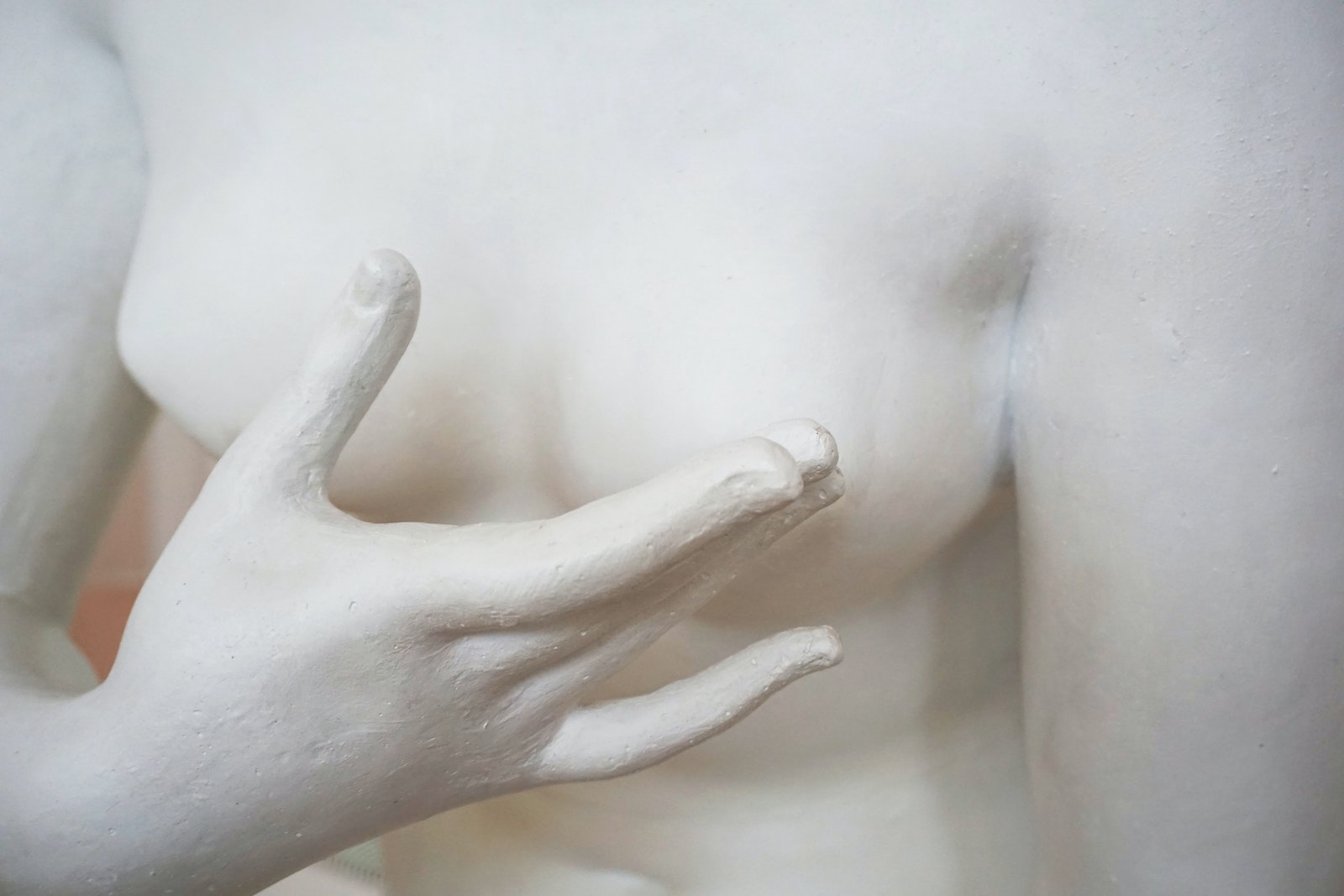 Four times in the past week my children, who are almost-five and three years old, have unknowingly grabbed onto one of my nipples to stop themselves toppling over. 75% of the time it has been when I’ve been putting their shoes on, which is always a precarious sport – and also explains why my nipples have been within grasping reach – but there was one particularly memorable case that saw my right nipple used as a sort of living climbing hold so that my youngest could scale my body like a mountain and sit on top of my head.

I’ll stress again that neither child has the faintest idea what they’re holding onto in these fleeting moments – for all the world it could be a button or the end of a zipper. On reflection, it took me a few seconds to work out what they were grasping in their little hands, mainly because after two solid years of being gummed and chewed at (referring to breastfeeding, obviously – Mr AMR isn’t some kind of low-key sexual deviant) my nipples tips have almost no feeling.

They may as well be steel-capped. If I was into body piercings, I’d have no qualms about getting some hoops through them – maybe then I could thread a dainty rope through the hoops and tie it around my neck, giving myself a free breast lift!

So anyway, the nips seem to have suddenly gained an extra practical use. And I’ve realised why it’s sudden and a brand new phenomenon: it’s because for much of the day I can’t be bothered to put a bra on. Previously my nips would be incased in a t-shirt bra, safely behind moulded cups. And now they are swinging free, a good four or five inches below me as I duck and dive to successfully complete the Crystal Maze Shoe Application challenge.

It’s a tricky old manoeuvre, isn’t it – putting small kids’ shoes on? There you stand, prone and vulnerable, your face necessarily next to the back of their head, which is for all intents and purposes a huge, solid, fast-moving canonball, ready to smash into your nose or eye socket at any given moment.

For it is impossible for a child to stand still whilst being shod; they toss their heads around, bob up and down, jig on one foot like a demented goblin. And the one time that you want them to move – “bend your leg! BEND YOUR LEG!” they stiffen every muscle like a board, knees locked out, so that you have to give up and plonk them on the table to get at their feet.

And even though you couldn’t be more clear which foot you’re tapping for them to raise – “THIS ONE” – they always lift the other one. And then they lose balance, because it’s all so overwhelmingly complicated, because their brains are (rightly!) wholly concerned with the mystery of “why bees don’t ride about in helicopters to stop their wings from getting tired”, and then a tiny hot hand shoots out and grabs onto the nearest convenient thing.

Pendulous, available, dangling right there like a welcome hand-strap from the ceiling of a packed London Routemaster. Topple, tipple, grab my nipple. It’s a wonder they’re still attached.

Photo by Victoria Strukovskaya on Unsplash

The post Topple, Tipple, Grab My Nipple appeared first on A Model Recommends.