If I Could Only Buy One…Tinted Moisturiser 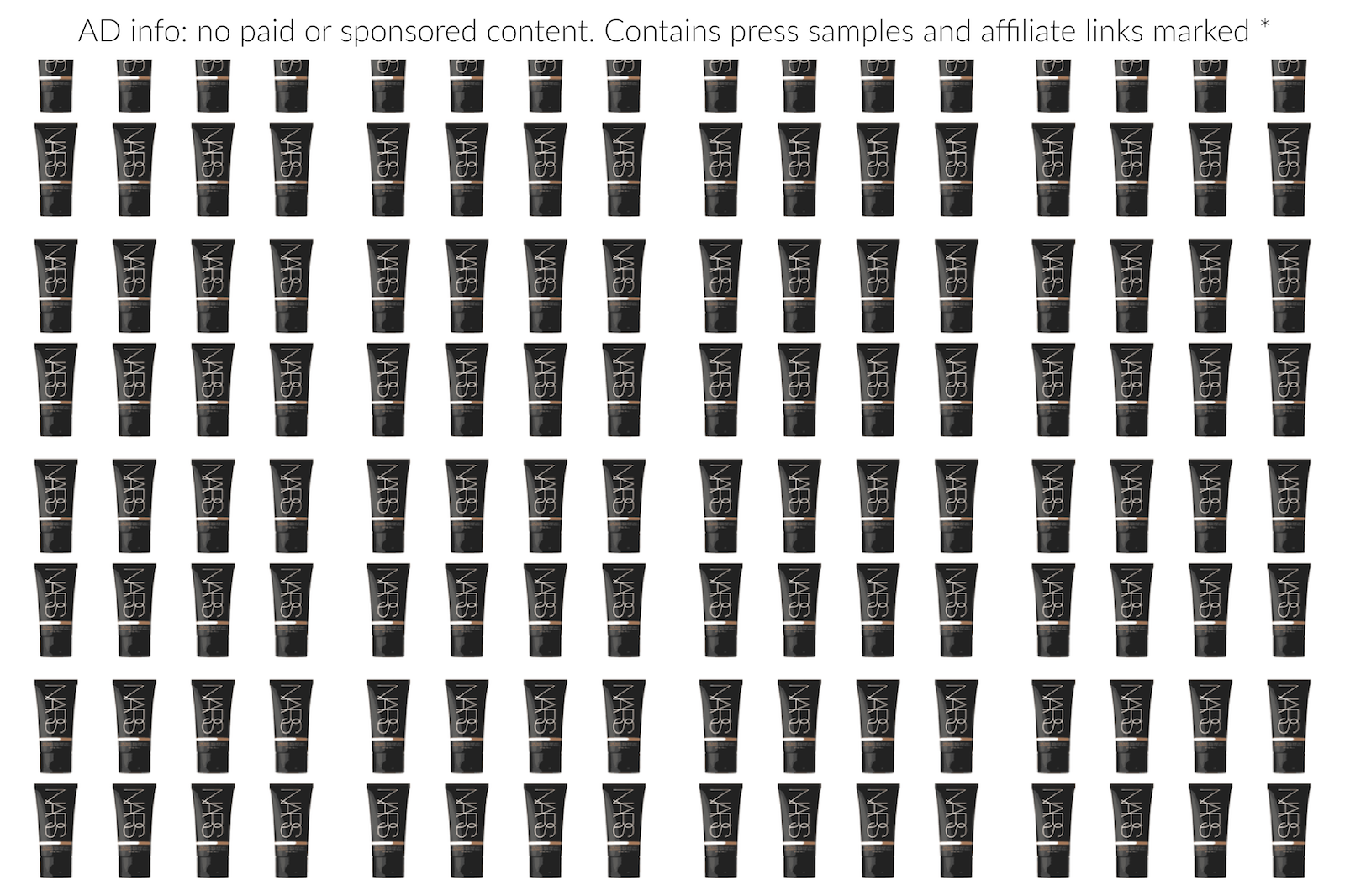 Welcome back to the If I Could Only Buy One series, in which I give myself a week-long headache trying to decide on my absolute favourite beauty product from a given category. Please do read the disclaimer on the first post if you’re in any doubt as to how this incredibly important and (potentially) historically significant beauty challenge works.

The given category this time is “tinted moisturisers”: a tricky one to navigate in some ways, because it’s such a broadly-used term. Where do you draw the line? When it a tinted moisturiser no longer a tinted moisturiser? When the coverage becomes so opaque that it’s basically a foundation? (IT Cosmetics CC Cream comes to mind.) Or when the pigment level is so low that it just gives the tiniest hint of warmth and glow to the skin? (I bung these into the “complexion enhancer” category.)

For me, a tinted moisturiser is just that: a product that you can apply as you would a face cream, reasonably haphazardly, with no real need for a brush or applicator sponge and that gives enough coverage and colour to make you look less like an old parsnip. I like a tinted moisturiser to be a moisturiser – it should feel as plumptious and look as dewy as my face cream – and I like it to give a real-skin-but-better sort of radiance. Coverage needs to be relatively comprehensive – enough to even out skin tone and knock back dark circles and redness slightly. I’m not expecting coverage miracles from a tinted moisturiser – it’s more about the fresh, glowing finish – but I am expecting to look much, much better than I did before I put it on.

So which one would I buy if I could only buy one for the rest of my life? When I think of the cult favourites over the years – the Laura Mercier and the Bare Minerals Complexion Rescue, to name a couple – there’s one product that most definitely stands out from the crowd and that is the NARS Pure Radiant Tinted Moisturiser*.

This glossy, hydrating face base is the gold standard of tinted moisturisers; it is glowy, fresh-faced base perfection. Supremely hydrating, my skin feels as moisturised at the end of the day as it did when I first put the tint on – there’s a tangible springiness and dewiness to the finish that simply doesn’t fade as the hours pass by.

In terms of coverage, I’d say it equates to a light-to-medium coverage foundation, somewhere in the realms of Clinique’s Even Better Glow. But with even more glow. It does well over redness at the sides of the nose, it makes a brave start on dark circles and it gives an overall evenness to the skin. It doesn’t mask, not quite, but the coverage is enough to distract. And you can always go over the danger zones with a lightweight concealer. (I find that a very heavy, opaque concealer looks odd over a sheer face base.)

There’s a broad spectrum sunscreen in this formula, SPF30, which is a bonus on days when I’m just nipping out on the school run but not being particularly outdoorsy. (I wouldn’t ever solely rely on the SPF in makeup for being in the sun, mainly because I rarely apply enough product to reach the stated protection level but also because it’s a pain to reapply.)

Sixteen shades, the most beautiful scent (not that scent should matter in a face base, but oddly it adds significantly to the whole application experience for me!) and with added Vitamin C for helping with longer-term brightness, it’s basically faultless. If I had to scrape the fault barrel to find something wrong with it, I’d probably say that people with oily skin might want to steer away slightly. Not because of the rich texture – the formula’s actually oil-free, which flabbergasts me because it has all the plumpy effect of a luxury oil! – but because the finish is so glossy and shiny. It just never feels that comfortable, having shine on top of shine and in my PMT week I tend to avoid tinted moisturisers for this very reason.

But that’s it – a minuscule caveat. Everyone else, knock yourselves out. You can find NARS Pure Radiance Tinted Moisturizer for £33 at Space NK here* and also at Cult Beauty*, LookFantastic* and Selfridges*.

I use the shade “Groenland”, which I think is a new shade, but previously used “Alaska”. If you need help finding your shade without going in-store then the website Findation.com is pretty accurate and brilliant at working out your shade in pretty much any face base currently in production.

Because I couldn’t do this “one thing” decision without namedropping some others:

For those who want similar coverage but less on the outré glow front and plumpy residue, try Laura Mercier’s Tinted Moisturizer – one of, if not the, original product in this category. It dries down to a more manageable finish if you don’t like too much dew – find it at SpaceNK here*, £36.

For less coverage but a fresher, lighter feel, Bare Minerals Complexion Rescue Gel Cream is unbeatable. The ultimate “slap it on” sort of base, this comes in 20 shades and has a subtle, healthy glow. Find it at Cult Beauty here* – it’s £30.

For similar coverage, slightly less dew but an ethereal, lit-from-within sort of radiance then try Trinny De-Stress Serum, I use the shade “Claire” but I think I could get away with a shade darker for summer. It’s £39 here*.

The post If I Could Only Buy One…Tinted Moisturiser appeared first on Ruth Crilly.