Sunday Tittle Tattle: I’m Back In The Room 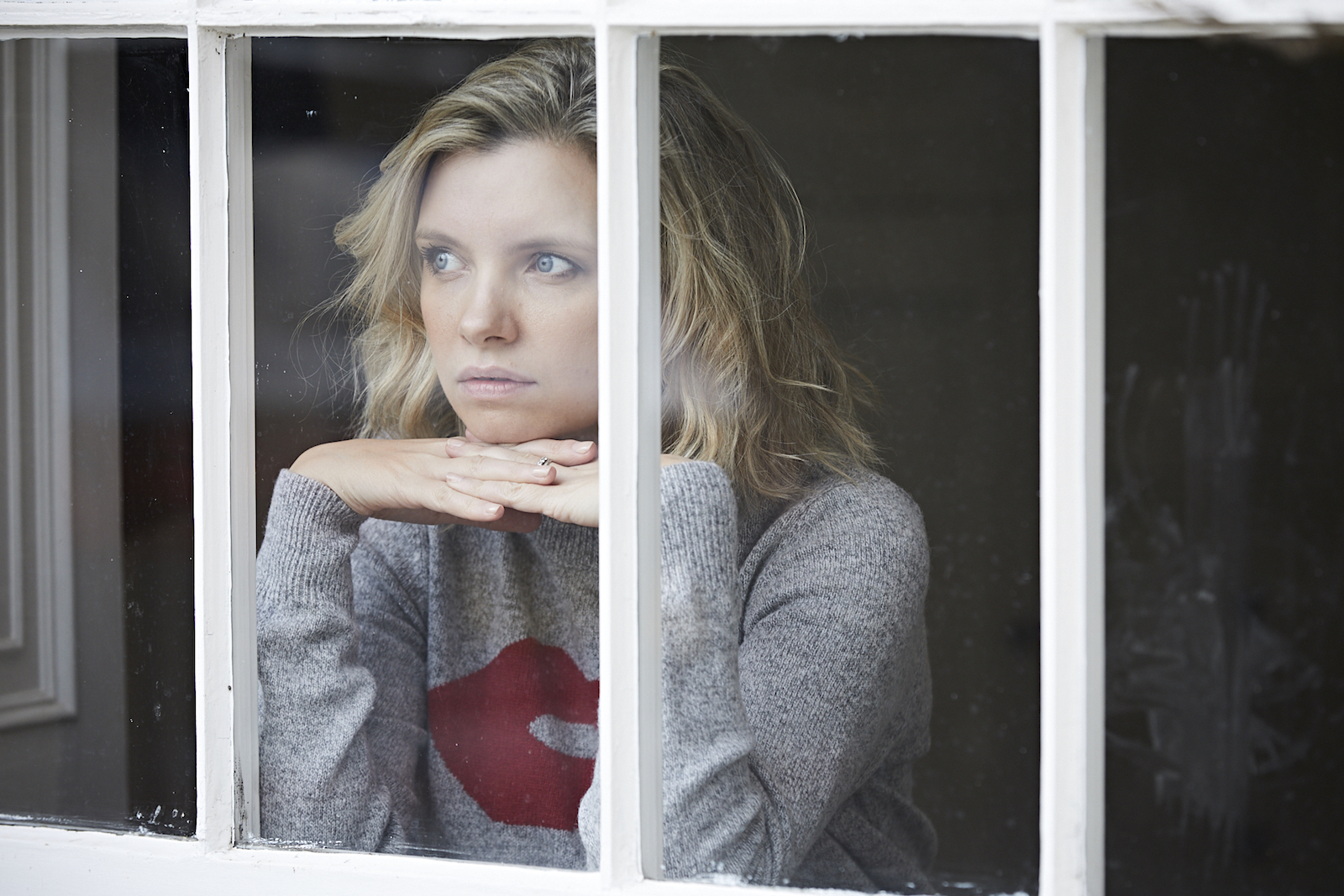 I’m back in the room! It’s not really as though I can go anywhere else, to be fair. Sorry for the slightly prolonged absence; I’ve been trying to get my head around the new working day, which consists of twelve hours of shared cat-herding (childcare) with Mr AMR followed by two hours of frantically trying to get admin done and, if there’s any time left over, work.

And I decided to distance myself a bit from social media for a while, mainly because I didn’t want to come on here and pour out my feelings and potentially add to your anxieties or feelings of doom and gloom. I wasn’t really in great shape the week before last.

You should see the post I wrote on Monday 16th, when we took the kids out of school early! It was a full four days before they officially closed and I just felt so weird and alone and had no idea, at that point, whether we were doing the right thing.

So the diary entry I wrote (and decided not to publish) was absolutely bonkers – more the sort of thing someone would write on the battlefield, knowing that they were living their last moments, than the diary entry of a woman faced with the prospect of home-schooling…

“Into the fray I go, not knowing what awaits us. I am locking down my family and battening the hatches and I feel as though we are preparing for the end of the world.”

Needless to say I’ve managed to gain some perspective in the eleven days we’ve been in isolation; not only do I feel incredibly lucky to have a healthy family, a relatively flexible job and a solid roof over our heads, I’ve managed to eke out some positives from the sudden, unexpected plunge into round-the-clock childcare.

I just need some time to think them up.

Haha. Only joking. It is a privilege to see your kids grow up and so a bit of extra time together should be seen as a blessing and not a curse – I think it’s the intensity with which we have all been thrown together, isn’t it? The sensation of not being able to escape or have a moment’s peace.

I feel as though I’d just got into a place where I could have a bit of my own life back when the kids went off to school and pre-school –  I was even managing to work some “me time” (UGH) into the schedule – and now those windows of opportunity have been completely removed, so we’re all basically in a relationship pressure cooker.

But I shan’t moan – I’m reserving that particular click and collect slot for those that need it. NHS workers and people who have lost their jobs and those who are vulnerable and worried for their lives. Bit of home-schooling is a cinch by comparison.

Not that we’re doing any home-schooling – I mean, the phrase itself brings me out in hives. It’s my worst nightmare. I have no patience with even the most mundane daily tasks when it comes to the kids, so trying to get them to sit in one place and read sends me over the edge. Today I tried to keep things “exciting” and made “nature crowns” with them, which basically involved me burning myself multiple times with the glue gun, sticking my fingernail to the table and getting dried leaves and dead twigs all over the kitchen floor.

Did they love their nature crowns? No they did not. They think that their nature crowns are shite and they would rather be watching Mia and Me (don’t ask) on Netflix. I mean I don’t blame them, because if someone gave me the choice between making an origami dinosaur at the kitchen table or kicking back on the sofa watching Tiger King then I know what I’d choose.

On the subject of Tiger King: please discuss. If you haven’t yet seen this bizarre documentary about bat-shit crazy exotic cat owners then do add it to your busy social diaries. I know it’s difficult to fit in Netflix at the moment, what with all the garden parties and drink soirées and so on, but if you do find yourself stuck in the house and at a loose end then it’s one to have a bash at.

I’ve honestly been transfixed. But also dismayed. There are some bad, bad people out there aren’t there? It’s worrying. You can lull yourself into a false sense of security that the world is lovely and blah blah blah, and then you watch Tiger King and it’s like walking into a Thieves n’ Liars conventional. Leave your morals at the door!

I’d love to do a proper review of the series but everyone on the documentary is quite nifty on social media and I’d be genuinely worried that they would hunt me down, shoot me with a Lion-tranquillising gun and put my body through the meat grinder.

On that note, I’m off for a four-way.

Social distancing has ruled out that particular pastime (LOL! Joke!) and so I’m having a Whatsapp video call with three of my friends. (I’m writing this on Saturday night.) We have a monthly (ish) dinner together and tonight was penned in as the latest date, but as we can’t see each other in person we’ve decided to be all modern and woke.

There will be wine, but I’m limiting myself to two glasses because the idea of a hangover when there is no recovery day in sight for at least two weeks is just to grim to contemplate. I’ll let you know how it goes…

The post Sunday Tittle Tattle: I’m Back In The Room appeared first on A Model Recommends.